In the waning days of 2018, Donald Trump signed the much anticipated 2018 Farm Bill (“the Act”) into law. While there’s no shortage of reports hailing the Act as a great boon to the hemp and hemp-derived CBD industries, this article will breakdown what the Act does (and doesn’t) include. To get started, let’s take a look at what the Act says about growing hemp.

The Act lays out two avenues through which farmers can now legally grow hemp: 1) under a state or tribal plan for hemp production; or 2) according to a plan devised by the U.S. Secretary of Agriculture (“Secretary”).

Under the Act, a state or tribe may draft and submit a plan to the Secretary by which to monitor and regulate the production of hemp within its jurisdiction. According to the Act, such a program must (among other things) include a procedure to 1) register and monitor the land on which farmers produce hemp; 2) ensure hemp grown within the jurisdiction contains less than .3% THC per dry weight (i.e., the legal limit under the Act); 3) dispose of any plants in violation of the act; 4) enforce the requirements of the state/tribal plan; and 5) report specific information to the Secretary. States are also explicitly permitted to place additional restrictions on hemp production or even ban it outright. Once the Secretary approves a plan, a farmer wishing to grow hemp within the territory should contact the relevant state department of agriculture or tribal authority to confirm what steps need to be taken to begin legal production.

What Does All of This Mean for CBD?

The Act explicitly amends the Controlled Substances Act to remove hemp from the definition of “marihuana.” In the Controlled Substances Act, hemp is defined as: “Cannabis sativa L. and any part of that plant, including the seeds thereof and all derivatives, extracts, cannabinoids, isomers, acids, and salts of isomers, whether growing or not, with a delta-9 tetrahydrocannabinol concentration [THC] of not more than 0.3 percent on a dry weight basis.” (Emphasis added). In other words, CBD derived from hemp grown in compliance with the Act will not be considered a Schedule 1 substance in contrast to CBD derived from cannabis (i.e., cannabis sativa L. with more than 0.3 % THC per dry weight).

While good news for the CBD industry, the Act explicitly notes that it does not amend the Food Drug and Cosmetics Act (FDCA) or disturb the FDA’s authority to regulate the hemp-derived products within its purview. As we’ve reported here before, the FDA has made clear that businesses cannot market CBD as a dietary supplement (e.g., tinctures, capsules) given its inclusion in an approved drug (i.e., Epidiolex). It is therefore unsurprising that the FDA issued a statement the same day that the Act was passed clarifying that it’s unlawful under the FDCA to market CBD (regardless of its source) as a dietary supplement or food ingredient.

In other words, the vast majority of CBD products currently marketed technically violate the FDCA. It’s no secret, however, that the FDA has limited enforcement power and therefore must prioritize the violations it targets. The FDA made explicitly clear in its recent statement that it’s most concerned with CBD products that pose risks to consumer health or are marketed according to drug claims (i.e., claims that a product can treat a specific illness or condition). Consequently, CBD manufacturers would be wise to test their products to ensure they don’t contain any hazardous substances (e.g., heavy metals, pesticides) and avoid making related health claims.

Finally, regardless of the related federal status, states still have the authority to regulate CBD on their terms. For example, in many states, CBD is only legal if prescribed to patients with a limited set of severe conditions. Manufacturers of hemp-derived CBD products must, therefore, be aware of the relevant law where their products are shipped or sold to avoid state enforcement actions.

In conclusion, while a great leap forward, the Act does not make it legal to grow hemp or sell hemp-derived CBD under all circumstances. Instead, hemp farmers and manufacturers of hemp products must ensure compliance with the above-described regulatory regime stipulated by the Act. Additionally, while hemp and its derivatives (i.e., CBD) grown per the 2014 Farm Bill are legal for now, hemp growers and manufacturers of hemp-derived products must soon ensure compliance with the Act (i.e., within one year of the Secretary’s establishment of a hemp production plan). Consequently, we will keep readers apprised of relevant developments under the Act to help industry players avoid legal issues. In the meantime, CBD manufacturers should not let the exuberance surrounding the Act blind them to the fact that their products may still run afoul of FDA or state law. 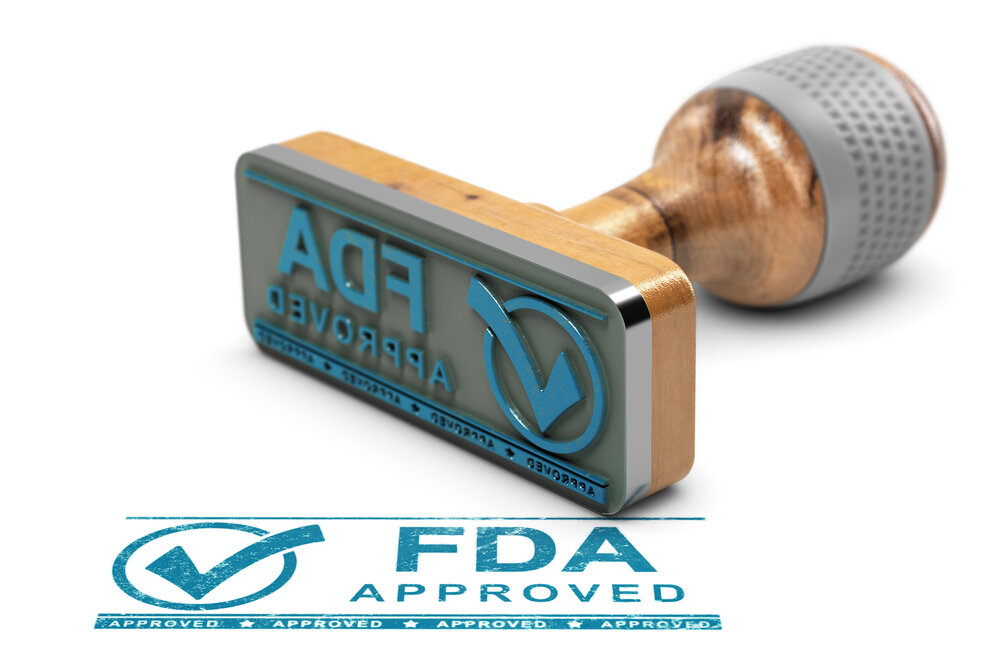 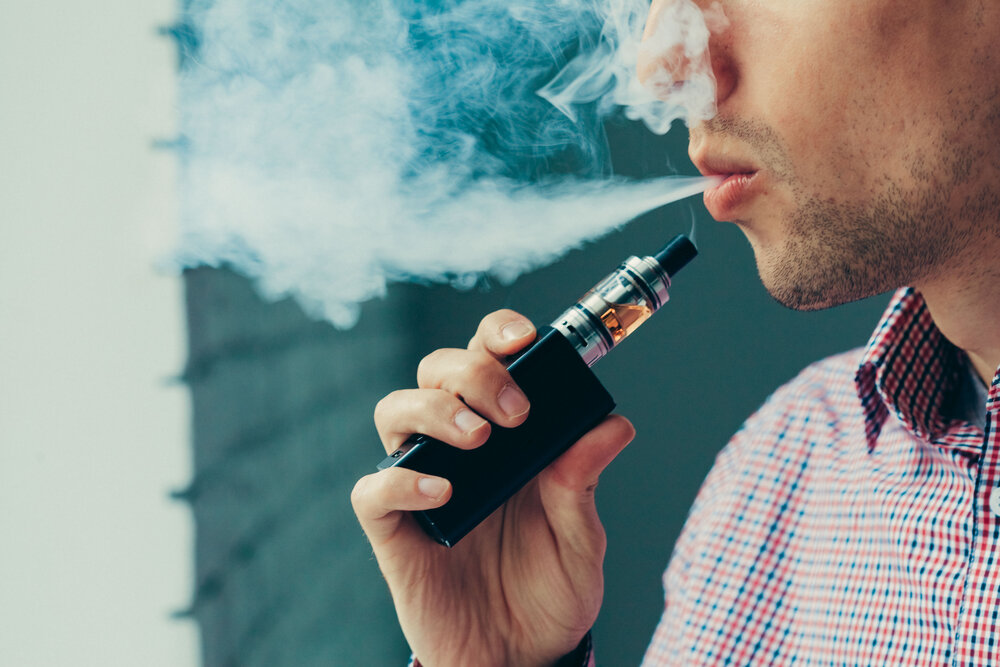